The Best of Cornwall

Experience some of the finest food at renowned restaurants and stay in a luxury hotel.

This is the best of Cornwall.

Our 3 day, 4 night bespoke tour is tailor made, to ensure that every aspect of your trip is taken care of.

Travel to the west country either by private transfer from the airport, or first class rail travel to Exeter St Davids where you will be met by your guide and driver for the duration of your trip. If we are collecting you from the airport you will enjoy a relaxing and scenic journey stopping at iconic places along the way such as Stonehenge in Wiltshire. Once you have passed Exeter we will take the scenic route across the sweeping hills of Dartmoor, with their wild ponies and granite outcrops dotting the landscape. We shall stop at Postbridge to admire the ancient clapper bridge which dates back to the 13th century. Travelling on we pass the famous Dartmoor prison, high up on the moor at Princetown which was constructed in 1805 to house the French prisoners from the Napoleonic war and the American war of 1812.

Your hotel for the duration is Hotel Endsleigh. https://hotelendsleigh.com/ . Part of the Polizzi Collection this former hunting and fishing lodge is nestled in the banks of the River Tamar in West Devon, and assures the highest level of comfort and service throughout.

After a good nights sleep and a hearty breakfast at the hotel we will begin the day by visiting the magnificent late Victorian country house of Lanhydrock, in many ways the perfect example of an historic country house and estate. Wander down the sweeping tree lined driveway and then explore the high Victorian interiors of this wealthy family home. There are over 50 rooms to view in the house, including the fascinating servants quarters and below-stairs, which are particularly evocative and provide a real insight into family life through many generations until the demise of the family after the First World War.

We will then head to Charlestown for lunch at The Longstore. https://www.thelongstore.co.uk/ , a brilliant harbour side restaurant that specialises in locally caught seafood and steaks.
Charlestown is an historic port built in the 1700’s by Charles Ashleigh, that was used to ship minerals and export other goods from Cornwall. The harbour, which has remained untouched since it was built, is home to a number of square rigged sailing ships, and is now mostly used as a film location. Poldark fans will recognise it as the backdrop for Truro harbour in the recent hit BBC tv series.

After a stroll around the harbour, we will then head a few miles west to visit the old fishing port of Mevagissey with its narrow streets, craft and gift shops and pretty harbour filled with colourful fishing boats. We then return you to the hotel for a freshen up before dinner at a local restaurant.

Day Two
Today we set out for West Cornwall, travelling as far as we can go before we reach the Atlantic Ocean. We will head down to Marazion first, stopping for a refreshment break at The Godolphin Arms to take in the views of St Michaels Mount across the bay. Originally a medieval monastery until the dissolution by King Henry VIII in the 1500’s, it is set high on a rocky island in Mounts Bay, and is truly a magical sight. After the dissolution it became a private house and although now owned by the National Trust it is still lived in by Lord Levan, The Earl of St Aubyn whose ancestors have lives there for hundreds of years. It is reached on foot by a causeway at low tide and at other times by boat.

After taking in the views and some photo opportunities we will continue West, passing through Penzance and the historic fishing port of Newlyn before stopping briefly in Mousehole (pronounced Mousel). This was the only place in England invaded by the Spanish in the 1500’s when they came ashore and destroyed the whole village except for one house that still remains. It is very picturesque and one of the most photographed fishing villages in Cornwall.

Moving on we shall visit The Minack Theatre, a unique theatre built into the cliff edge. It is a must see on a trip to Cornwall, and the views across to Pedn Vounder and down to the white sandy beach at Porthcurno will take your breath away.

From Porthcurno our journey will continue up the Tin coast passing through the historic mining town of St Just and on to Botallack Mines. The coastline here is stunning and the ruins of abandoned tin mines are abundant, including the Crowns Engine Houses nestled into the rocks at the base of the cliffs at Botallack. After a walk along the coast path to stretch the legs, we travel along the north coast to the picturesque town of St Ives, which will be our last destination of the day. The drive along this part of the coast is considered to be one of the most beautiful in the UK. St Ives is one of the most photogenic towns in Cornwall, with its white sand beaches and turquoise waters, the cobbled streets filled with pretty pastel coloured fisherman’s cottages. Dinner this evening will either be at the hotel or a local restaurant or Gastropub.

Today we travel along the North Coast of Cornwall with its rugged beauty steeped in Arthurian legend. We head across Bodmin Moor crossing the airfield at Davidstow with views across to Rough Tor and Brown Willy, the highest points of Cornwall above sea level. We then head down to Padstow, the food capital of Cornwall, a pretty, working harbour that is filled with gourmet restaurants serving the freshest seafood straight from the sea. After a walk around the harbour and a chance to browse the numerous galleries and shops we will then head on to Port Isaac for lunch. It is a quaint unspoilt fishing village that has been made famous by the hit TV series Doc Martin. It is renowned for its narrow streets and alleyways, having the narrowest thoroughfare in Britain, the aptly named ‘Squeezy Belly Alley’. Lunch will be at The Port Gaverne hotel, a fantastic gastropub just a stones throw from Port Isaac at Port Gaverne, a tiny cove peaceful cove from where the lobster boats are launched daily.

After a delicious lunch we then head up the coast to Tintagel.
We will stop at Tintagel Castle, legendary home of King Arthur and the Knights of the Round Table. Built high on the rugged cliff top, part on the mainland and part on an island, the castle dates back over 800 years and is now connected by a bridge to make access much easier. It is one of the most memorable sights in Cornwall and a favourite for all visitors.

The route back to the hotel will take us through the fishing port of Boscastle, scene of a disastrous flood some years ago from which the village was rebuilt and now thrives again as a popular destination for visitors to the area. Dinner will once again either be at the hotel or a local restaurant.

After you have checked out the following morning we will collect you form your return journey to either the airport or train station and bid you farewell for your onward journey.

Included in the tour 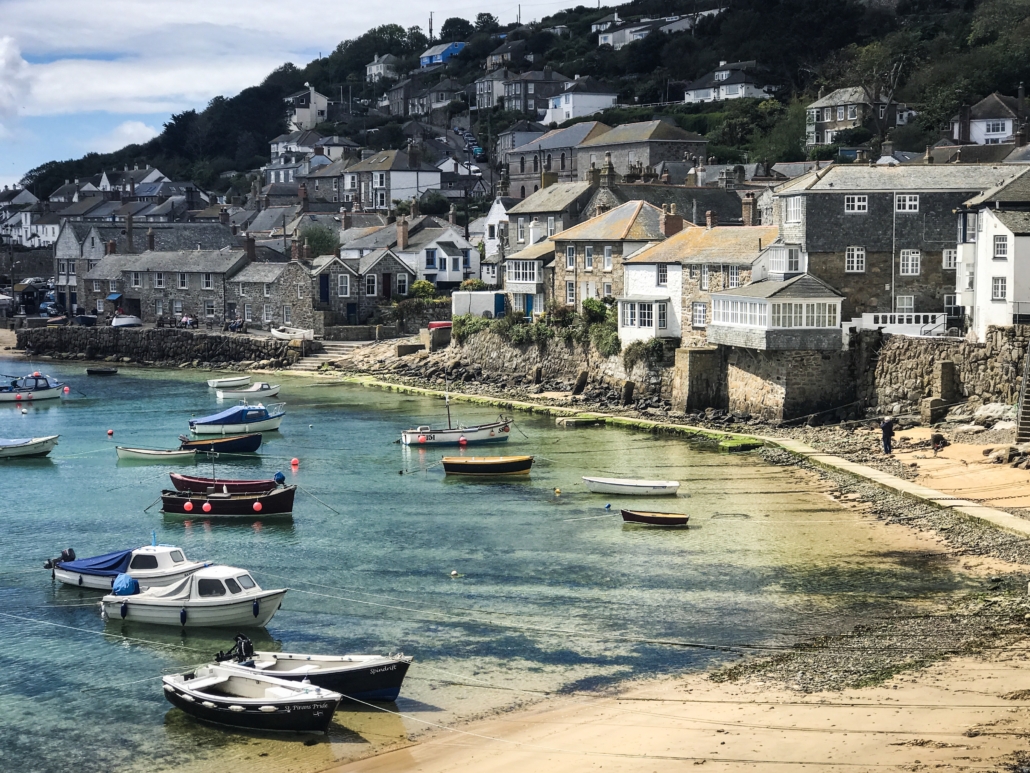 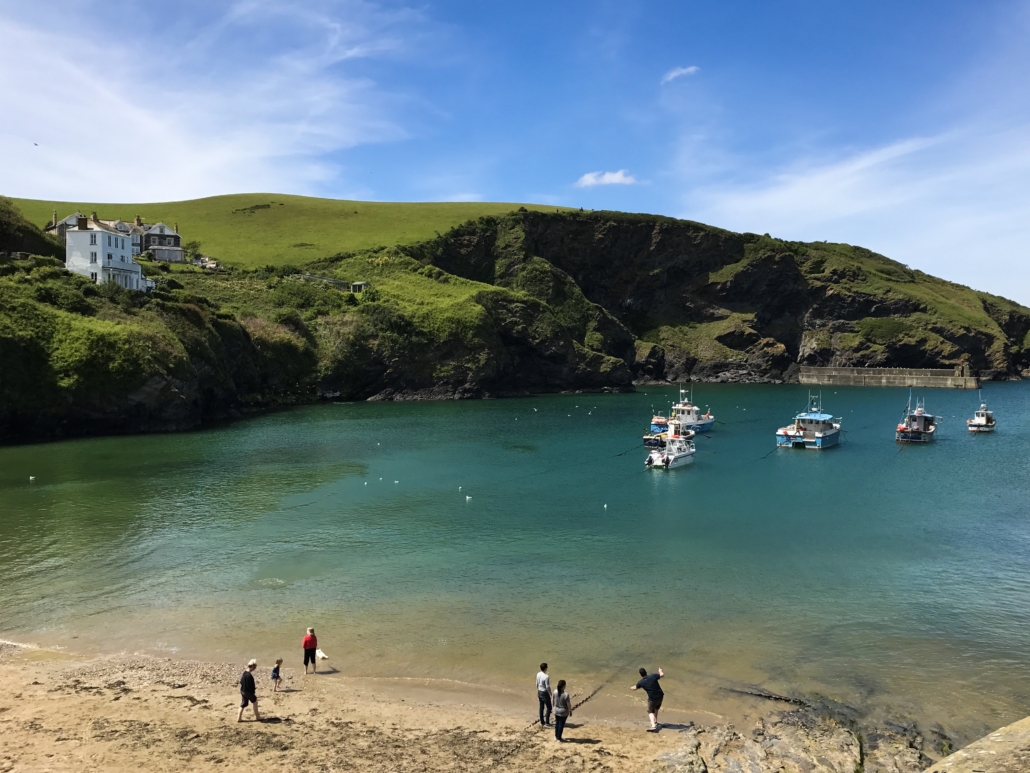 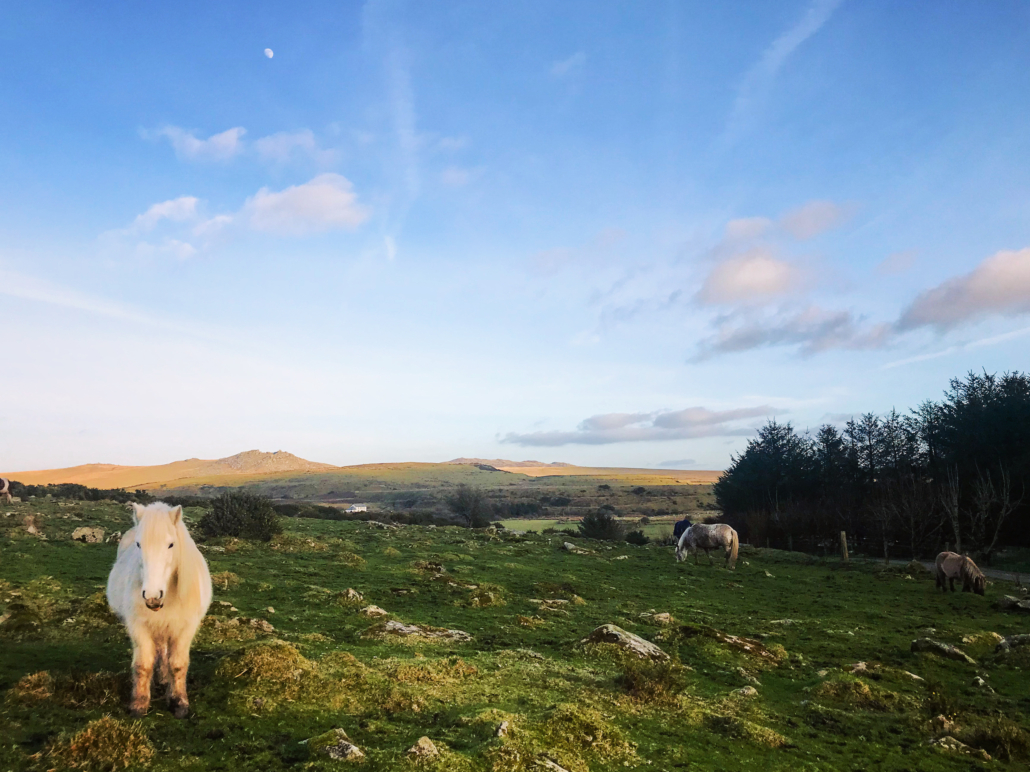